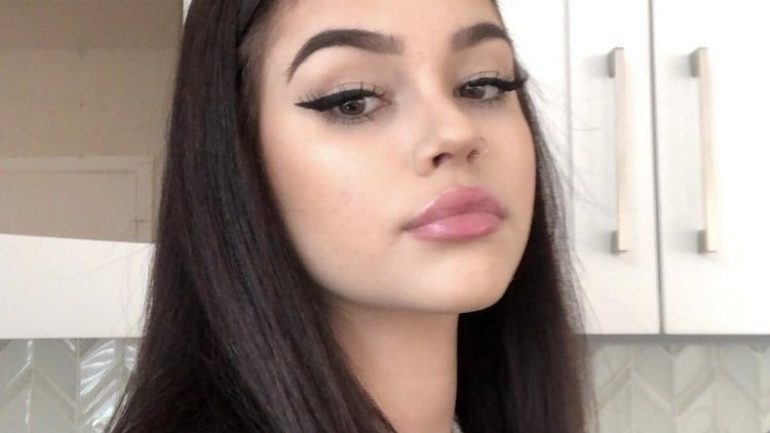 Maggie Lindemann was born on 21 July 1998 to a Jewish family in the USA. She started posting her singing recordings on her social media app Keek and followed up on both the app and other social media accounts. He started his music career when his manager Gerald Tennison discovered a video while singing on his Instagram page. He later moved to Los Angeles after his music career.

Lindemann’s first single “Knocking On Your Heart” was released in September 2015. The song entered the Top 20 list on the iTunes Alternative Chart within 24 hours of its release. His second single, “Couple Of Kids”, was released on October 30, 2015. On January 29, 2016, her third single “Things” was released and once again became a successful top 25 hits on the iTunes Alternative Chart the day after it was released. The song also entered the Top 50 on the Spotify Viral 50 world chart and the top 5 on the Canadian viral chart. The official video clip for the single “Things” was released on February 5, 2016 on the YouTube channel.

In 2016, Lindemann publicly announced that she was bisexual. As of 2019, Lindemann is dating Brandon Arreaga, a member of the PrettyMuch group.