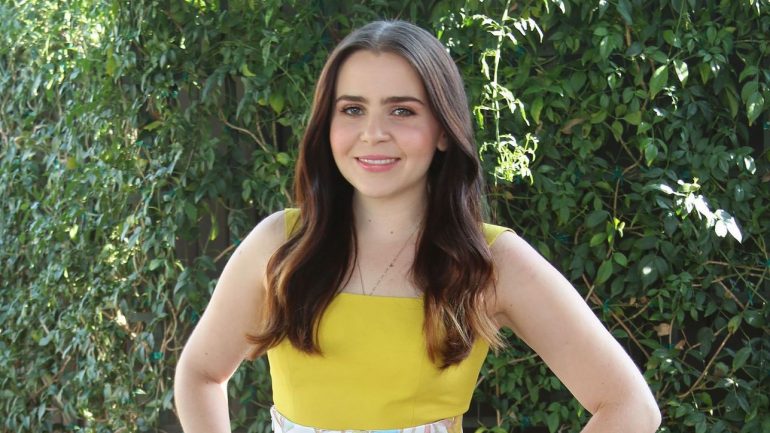 Mae Whitman was born on June 9, 1988 in the USA. She is the only child of sound artist Pat Musick and personal manager and set construction coordinator Jeffrey Whitman. She started her career at the age of two by voicing a Tyson Chicken commercial.

Acting coach Andrew Magarian helped him memorize lines because she couldn’t read it. At the age of six, Whitman played her first film, When a Man Loves a Woman (1994), Ryan’s youngest daughter, Casey Green, in 1994, in which she co-starred with Meg Ryan. In 1996, Whitman starred in two films: Independence Day, where she played Bill Pullman’s daughter Patricia Whitmore, and One Fine Day, which played George Clooney’s daughter Maggie Taylor. That same year, Whitman starred in the season three episode of Friends, “The One Where Rachel Quits.”

In 1998, she played Sandra Bullock’s daughter Bernice Pruitt in Hope Floats. She voiced Katara in Avatar: The Last Airbender between 2005-2008. Whitman played Nick Atwater’s (Andre Braugher) stepdaughter in the 2006 TV series Thief for FX Networks. Whitman had a regular role in 2009 on NBC’s classic version of Ron Howard’s Parenting that premiered in 2010. In 2018, Whitman starred in the NBC drama Good Girls alongside Christina Hendricks and Retta.

Whitman recorded the songs “I Heard The Bells On Christmas Day” and “You Make Christmas Feel So Good” for School’s Out.