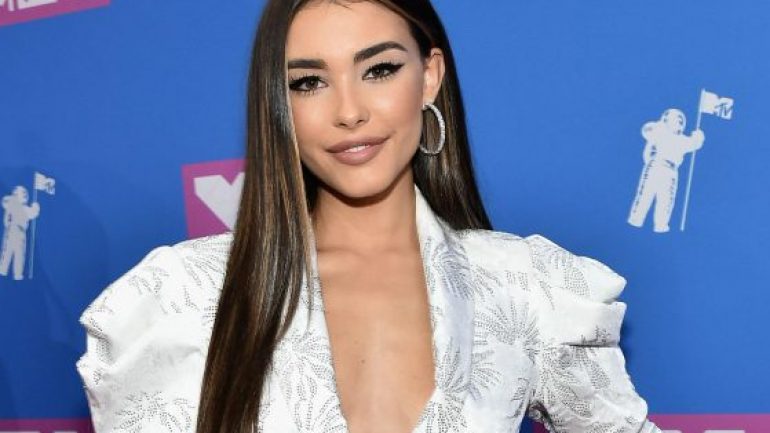 Madison Beer was born in America on March 5, 1999. She is a child of a Jewish family. She has a brother named Ryder. In 2012, she started publishing on Youtube by singing popular songs. The songs she sang caught the attention of Justin Bieber and shared on Twitter. She then signed a contract with Island Records. Beer partnered with Monster High and recorded a theme song for the franchise “We Are Monster High”. Beer started working on her first album, which she planned to be in pop and R&B style, “there will be slow songs, sad songs, happy songs, men’s songs and songs about who you are.” I’m happy with all the songs, because if I’m not happy with them, I can’t expect anyone else to be satisfied, you know? “