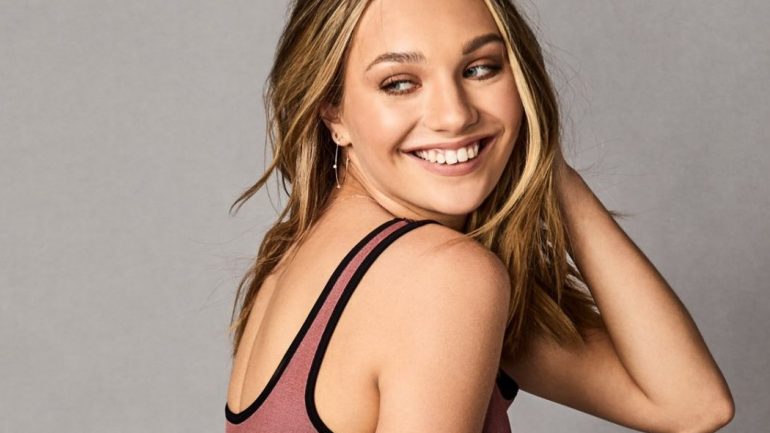 Maddie Ziegler was born on September 30, 2002 in Pennsylvania, USA, to Melissa Ziegler-Gisoni and the mortgage company owner Kurt Ziegler. It is of Polish, German and Italian origin. Her parents divorced in 2011 and her mother married Greg Gisoni in 2013. Ziegler started taking dance lessons at the age of two and joined the Abby Lee Dance Company at the age of four, where she studied ballet, lyrical, contemporary, acro, jazz, and air dance.

Ziegler has a sister named mackenzie, a dancer and singer at Dance Moms, two older stepbrothers from her father’s previous marriage, and two older stepbrothers from her previous marriage to her stepfather Greg Gisoni, vice president of the westinghouse Electric Company. Ziegler attended Sloan Primary School in Murrysville, near Pittsburgh, Pennsylvania until 2013, when she left for homeschooling. Ziegler grew up in Murrysville but started working as a teenager and spending most of her time in Los Angeles.

With Abby Lee Dance Company, Ziegler has won numerous first places in regional, state and national dance competitions, including the 2014 Dancers Choice Award for Favorite Dancer 17 & Under. In 2010, Ziegler performed for Paula Abdul’s reality television show Live to Dance. In 2011, eight-year-old Ziegler and her mother appeared on a reality show during the first season of Lifetime’s Dance Moms about Abby Lee Miller’s young dancers and their often quarrelsome mother in the Abby Lee Dance Company Elite Competition Team. She continued to appear on the show with her mother and sister Mackenzie until 2016.

Ziegler voiced the character of Camille in the animated movie Ballerina (2016), which was shown in the USA in 2017, and played Christina in the feature film The Book of Henry (2017). Ziegler has modeled for brands such as Clean & Clear, Capezio, including the Betsey Johnson series, Target, Ralph Lauren, and Tiffany & Co. She has appeared on numerous magazine covers and fashion editorials for Schön !, Elle, Dance Spirit, Nylon, Etc., Seventeen, and Harper’s Bazaar.