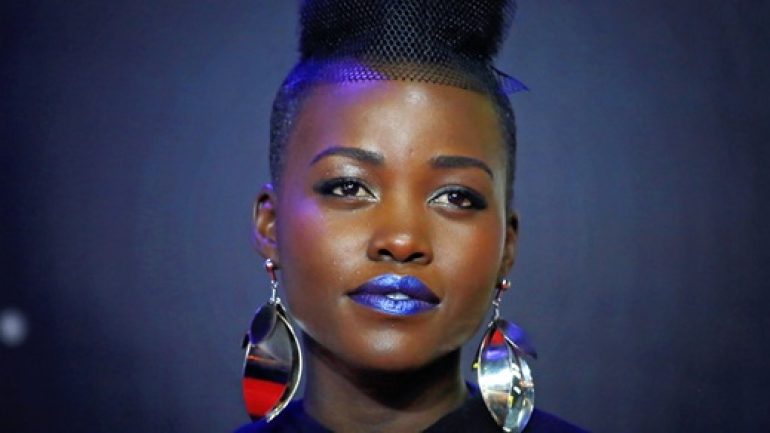 Lupita Nyong’o was born in Mexico on March 1, 1983. In 1980, his family left Kenya because of political repression and unrest in Kenya. He is fluent in Swahili, Spanish, Luo and English. At the age of 14 he started acting professionally. In 2005, he starred in Fernando Meirelles’ The Constant Gardener. Star Wars: The Last Jedi and Star Wars: The Rise of Skywalker. He currently lives in New York. On February 27, 2014, at the Hollywood luncheon in Beverly Hills, Essence Black Women gave a talk about the beauty of black women and talked about her distrust as a teenager. South Sudanese supermodel Alek Wek said he changed his vision when he saw the success.