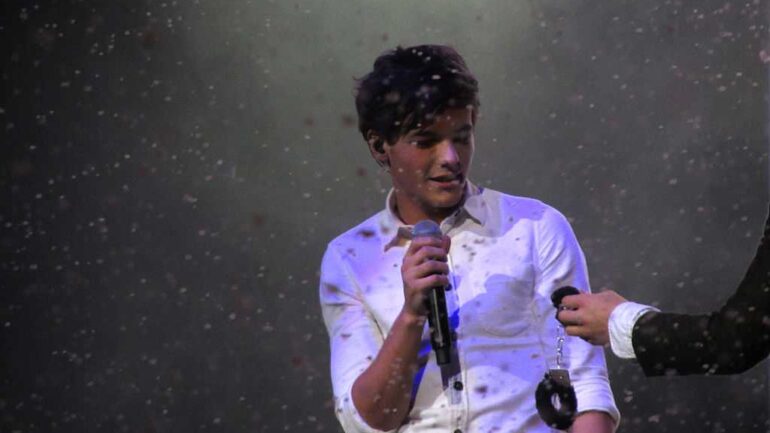 Louis Tomlinson was born on December 24, 1991 in England. His mother’s name is Johannah and his father’s name is Mark. He has four sisters. He became famous when he was a member of the boy band One Direction. Tomlinson began his career in television dramas before auditioning for the British music competition series The X Factor in 2010.

One Direction has become one of the best-selling bands of all time. Tomlinson released “Just Hold On” as his first solo single in December 2016. It peaked at number two on the UK Singles Chart and was certified platinum in the UK.

In July 2015, Good Morning America centered news broke that Tomlinson was expecting a baby with 23-year-old American stylist Briana Ashley Jungwirth. Tomlinson later acknowledged the news. On January 22, 2016, Louis Tomlinson confirmed the birth of their son, Freddie Reign, via a photo he shared on Instagram.