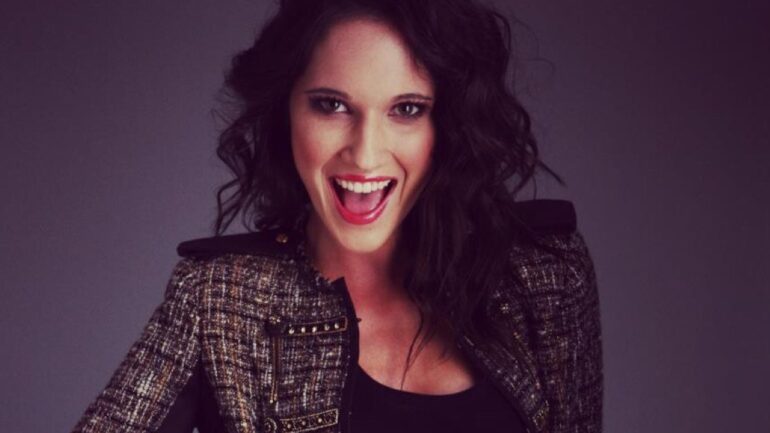 Lodovica Comello was born on April 13, 1990 in Italy. She had a passion for art, acting, dance and guitar from an early age. She started guitar lessons at the age of 8. She studied music theory in high school, and in her spare time was involved in dancing and acting. I.S.I.S., a public high school in San Daniele del Friuli Superiore went to Vincenzo Manzini. During her time at school she won a science writing competition and was rewarded with a trip to Austria. She graduated from high school in 2008. After completing her high school education, in 2009 she took music lessons at the M.A.S .: Music Arts & Show, a theater school in Milan, Italy. She joined M.A.S. between 2009-2011.

While living in Milan and attending M.A.S., she learned that she was looking for Italian actors on Disney Channel Latin America. Despite speaking little Spanish, Comello memorized and sang a short Spanish monologue for auditions. A week after the audition, she landed a successful role in the channel’s latest break music television series Violetta.

On November 1, 2013 Comello released the lead single “Universo” (“Universe” in English) from her debut album of the same name; The album was later released on 19 November 2013 in Italy, Spain and Argentina.

Comello has an older sister named Ilaria. She speaks fluent Spanish and English. In 2012, she met Argentine television producer Tomas Goldschmidt on Violetta’s set. The four-year-long couple married in a small civil ceremony at the town hall in San Daniele del Friuli, Italy, on April 1, 2015. On March 16, 2020, her son Teo Goldschmidt was born in Milan.