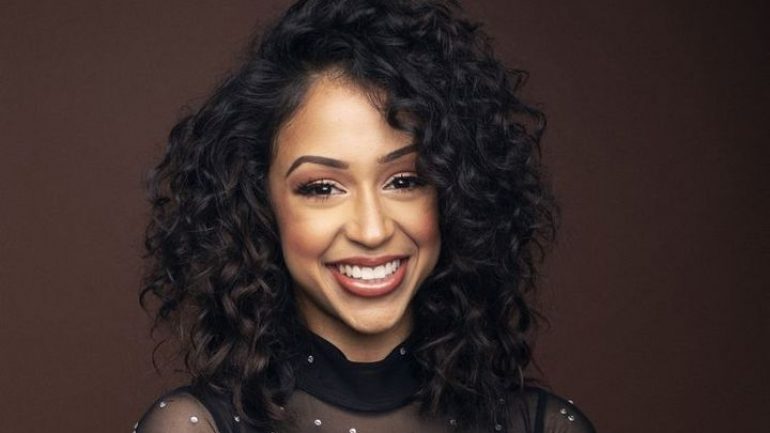 Liza Koshy was born on March 31, 1996 in the USA. His father is of Indian origin and his mother is of German origin. His father, Jose Koshy, is an oil manager, his mother, Jean Carol (née Hertzler), is a yoga teacher. He has two older sisters. She was placed in a bilingual educational and cultural program where she learned to speak Spanish from kindergarten to 5th grade. In 2014, after entering Lamar High School, Koshy enrolled at the University of Houston and began studying business marketing. In 2015, Koshy dropped out of college and moved to Los Angeles to pursue her career.

Koshy started posting funny videos on the Vine platform under the pseudonym “Lizzza” in 2013, where she shared short comedy videos. When Vine closed in 2017, Koshy had 7 million followers. When it came to 2016, Koshy also attracted attention on the YouTube platform. In November 2016, just before the American presidential election, Koshy interviewed President Barack Obama on his YouTube channel. In 2017, Koshy became “the fastest YouTube personality to reach 10 million subscribers”. As of 2020, the main YouTube channel has more than 17 million subscribers and more than 2 billion views.

He has more than 18 million followers on Instagram, 22 million followers on TikTok, more than 3 million followers on Facebook and 2.9 million more on Twitter. In 2016, Hulu starred as Violet Adams in the original horror series Freakish. In 2017, he revived his role in the second season of the series. Also in 2016, the horror-comedy movie Boo! He starred as himself in A Madea Halloween, and the YouTube Premium series, Jingle Ballin. Koshy played the character of Princess Aubrey in the 2016 comedy FML.