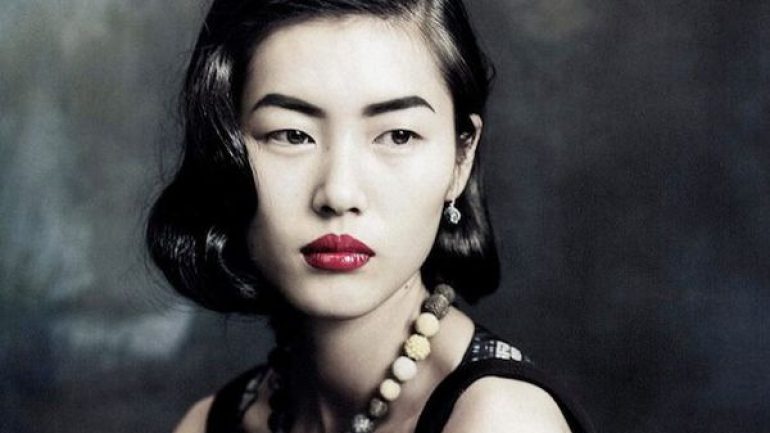 Liu Wen was born on January 27, 1988 in China. She started her modeling career in 2005. He participated in the New Silk Road World Model Contest, although he did not win the competition and started working as a model. After working in popular magazines such as Vogue, he began to achieve national success. She was invited to Paris Fashion Week in 2008 with an agency. In 2009, she appeared on the podium at Victoria’s Secret. Liu Wen was also the first woman of Chinese origin to march at Victoria’s Secret.