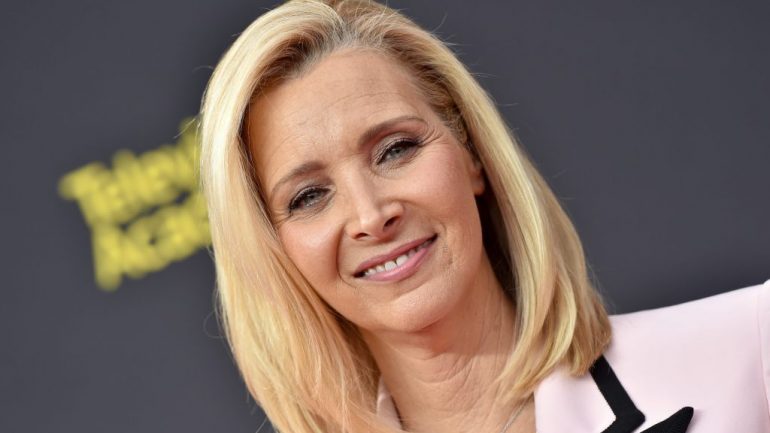 Lisa Kudrow was born on July 30, 1963 in the USA. Kudrow grew up in a middle-class Jewish family. His ancestors migrated from Belarus, Germany, Hungary and Poland, and some lived in the village of Ilya in the Minsk region. Kudrow’s grandparents were David Kudrow (born in Mogilev, Belarus) and Gertrude Farberman (born Ilya, Belarus). His great-grandmother, Mera Mordejovich, was killed in Ilya during the Holocaust. His grandmother immigrated to Brooklyn. Kudrow went to Tarzana, Portola Secondary School in California. He graduated from Taft High School in Woodland Hills, Los Angeles. He graduated from Vassar College with a bachelor’s degree in Biology and wanted to be an expert in headaches like his physician father.

At the insistence of his brother’s childhood friend, comedian Jon Lovitz, he began his comedy career as a member of The Groundlings, an improvisation and sketch comedy school in Los Angeles. Kudrow praised Cynthia Szigeti, her improvisation teacher at The Groundlings, for changing her perspective on acting, calling her “the best thing that ever happened in many ways”. For a short time, Conan O’Brien and director Tim Hillman joined the short-lived improvisational community Unexpected Company.

In 1998, she became the first Friends actress to win an Emmy Award for Best Supporting Actress in a Comedy Series for her role as Phoebe in Friends. According to the Guinness Book of Records (2005), Kudrow and co-stars Jennifer Aniston and Courteney Cox made $ 1 million per episode for Friends’ ninth and tenth seasons, becoming the highest-earning TV actresses of all time.

On May 27, 1995, Kudrow married French advertising executive Michel Stern. On May 7, 1998, they had a son named Julian Murray Stern. In an interview with Marc Maron in 2019, Kudrow revealed that she suffered from body dysmorphic disorder while working on the drama.