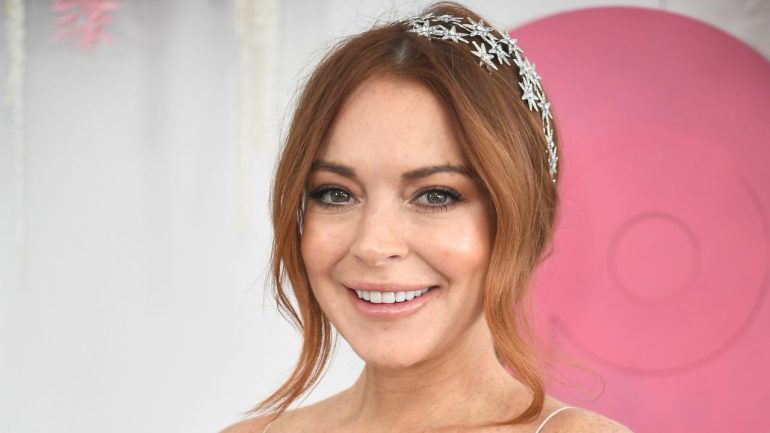 Lindsay Lohan was born on July 2, 1986 in the USA. He is the oldest child of Dina and Michael Lohan. Lohan has three younger siblings, all of whom are models or actors: Michael Jr., who starred with Lohan, Aliana known as “Ali”, and Dakota “Cody” Lohan. Lohan is of Irish and Italian descent and was raised as a Catholic. Lohan’s parents married in 1985, separated when Lindsay was three years old, and then reunited. They separated again in 2005 and completed their divorce in 2007.

Lohan started her career as a child model at the age of three with Ford Models. She modeled for Calvin Klein Kids and Abercrombie and appeared in more than 60 television commercials for brands like Pizza Hut and Wendy’s, and a Jell-O commercial with Bill Cosby. When Alexandra played “Alli” Fowler in the television series Another World, when she turned 10, Soap Opera Magazine said she was already considered a show business veteran.

Lohan starred in two TV-only movies, Life-Size with Tyra Banks in 2000 and Get a Clue in 2002. In 2003, Lohan played alongside Jamie Lee Curtis in the 2003 version of Disney’s family comedy Freaky Friday, a mother and daughter who changed their bodies and had to take on each other’s roles. Freaky Friday won Lohan the Breakthrough Performance Award at the 2004 MTV Movie Awards.