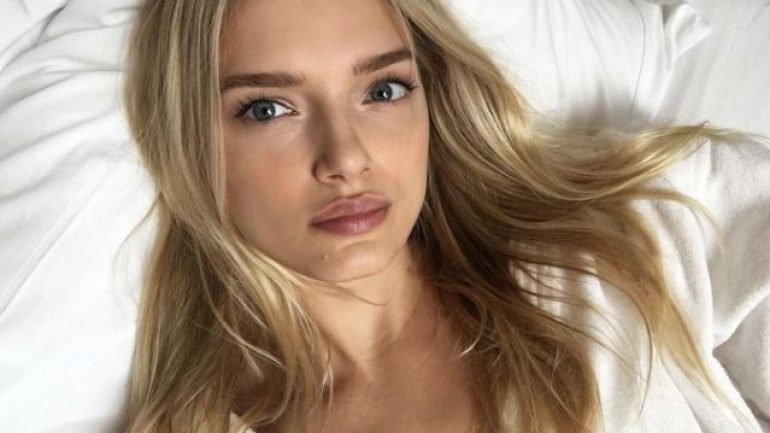 Lily Donaldson was born on January 27, 1987 in England. Donaldson was born in London and studied at Camden Girls School, and lived with his family in Kentish Town. He has a sister named Aurelia. It was discovered by Select Model Management in 2003 when shopping at Camden, at the age of 16 and debuted for the first time in hiking shows in 2004 fall / winter season for designers such as Chanel, Louis Vuitton, Moschino, Missoni and Jill Sander. Donaldson took part in big campaigns especially for big fashion houses such as Burberry, Gucci, Versace. In the May 2007 issue of American Vogue, doutzen Kroes was featured on the cover, along with Caroline Trentini, Raquel Zimmermann, Sasha Pivovarova, Agyness Deyn, Coco Rocha, Hilary Rhoda, Chanel Iman and Jessica Stam.

She is close friends with Gemma Ward and Irina Lazareanu. After living in New York for five years, Donaldson moved back to London in late 2010. Fleetwood Mac legend Mick Fleetwood Lily’s great uncle.