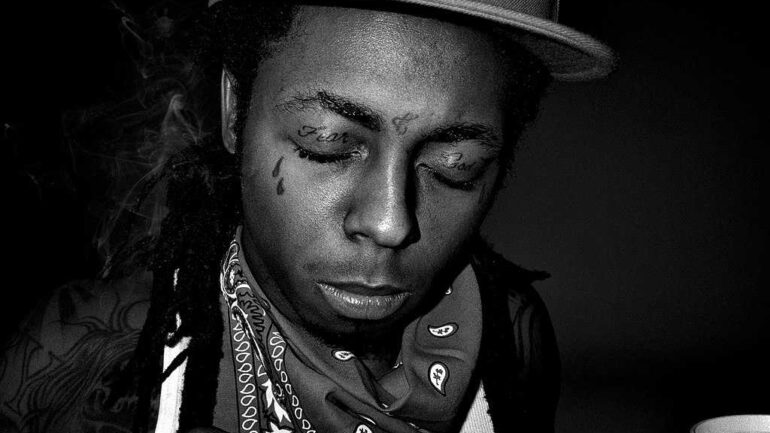 Lil Wayne was born on September 27, 1982 in the USA and spent his first few years in the poor Hollygrove neighborhood of Uptown New Orleans in the 17th Ward of Louisiana. His mother, a cook, gave birth to him when he was 19 years old. His parents divorced when he was two, and his father left the family.

He enrolled in the gifted program at Lafayette Elementary School. He then attended Eleanor McMain Middle School for two years, where he was an honor student and a member of the drama club, playing the Tin Man in the school’s production of The Wiz. After attending Marion Abramson High, Wayne dropped out at age 14 to focus on his music career.

He is often considered one of the most influential hip hop artists of his generation and is often referred to as one of the greatest rappers of all time.

On B.G.’s album True Story, B.G. has worked with. Get It How U Live, Lil Wayne’s debut album with Hot Boys, was released in 1997. In 2002, he released about 5 mixtapes with a group called Sqad Up. Birdman accompanied them on their 6th mixtape project. By playing in the music videos of Birdman, Soulja Slim, Juvenile, one of the most popular rappers of New Orleans, and working with them; He succeeded in making his name known, albeit on a small scale. His 2008 album Tha Carter III sold 1,005,400 copies in its first week alone.