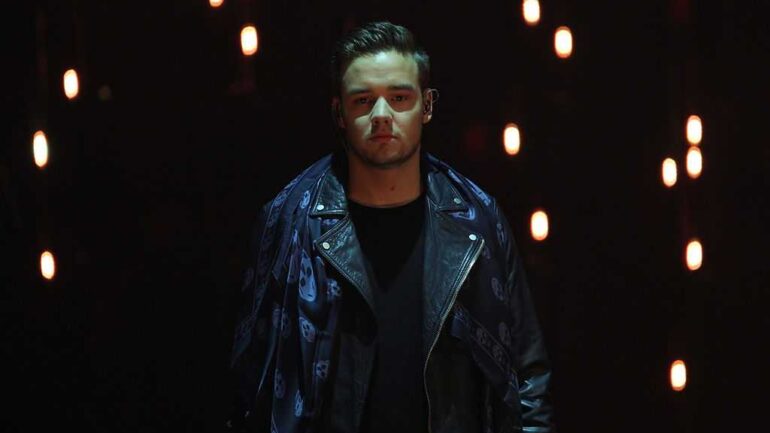 Liam Payne was born on August 29, 1993 in England. Liam, who was born three weeks premature and was kept in the hospital, had only one functioning kidney, but an ultrasound performed on August 7, 2012 revealed that his second kidney was also working. He has two older sisters, Ruth and Nicola.

He rose to fame as a member of the boy band One Direction. Payne made his debut as a singer in 2008 when he auditioned for the British television series The X Factor. After being eliminated from the competition, he auditioned again in 2010 and was put in a group with four other contestants to form One Direction, which became one of the best-selling boy bands of all time.

After One Direction’s hiatus, Payne signed a recording deal with Republic Records in North America. In May 2017, Payne released “Strip That Down” as the lead single from his debut album. It was certified platinum in both countries, peaking at number three on the UK Singles Chart and number ten on the US Billboard Hot 100.