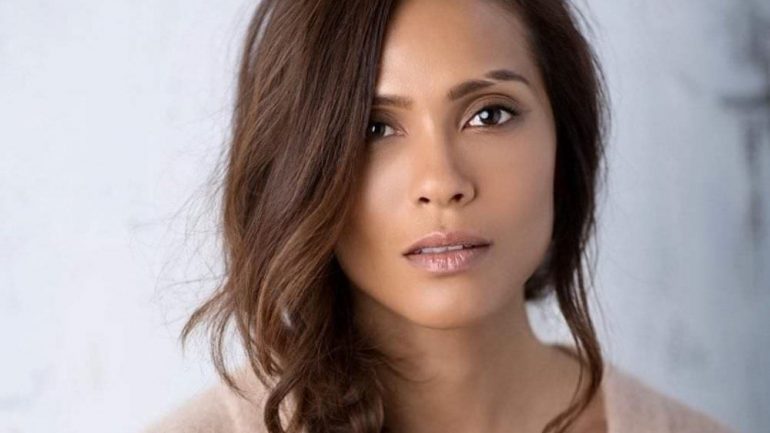 Lesley-Ann Brandt was born on December 2, 1981 in South Africa. She is of Indian, German, Dutch and Spanish descent. Yoga, hockey and baseball are among her interests. She moved to New Zealand with his family in 1999. Brandt also started working in retail sales in Auckland before working as an information technology recruitment consultant. After some modeling work, she appeared in New Zealand television commercials. She studied acting and studied the Meisner technique in 2008.

Brandt’s first major acting role was in the New Zealand television series Diplomatic Immunity. Brandt appeared as a guest star in the New Zealand hospital soap opera Shortland Street and This Is Not My Life, a science fiction series set in the fictional town of Waimoana in the 2020s. Brandt appeared as a guest star in CSI: NY episodes “Smooth Criminal” and “Food for Thought.” She starred in InSight, in which she portrayed Nurse Valerie Khoury. In May 2010, Brandt guest-starred in another Rob Tapert / Sam Raimi production in New Zealand, Legend of the Seeker.

In 2013, she got a recurring role as Naomi Cox in the third season of Single Ladies. In 2014, she guest-starred as Larissa Diaz / Copperhead on Gotham, and appeared as a recurring character Lamia in The Rianrians. She portrayed the role of Maze in the FOX television series Lucifer in 2015.