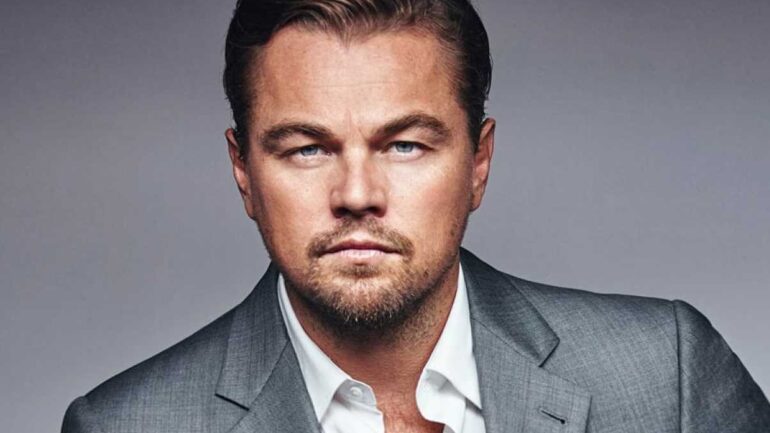 Leonardo DiCaprio was born on November 11, 1974 in the USA. DiCaprio said his career choice as a kid was to be a marine biologist or actor, but he was fond of imitating characters and imitating people so he eventually chose the latter.

Born in Los Angeles, DiCaprio began his career in television commercials in the late 1980s. In the early 1990s, he appeared in various television shows such as the sitcom Parenthood. Since 2000, DiCaprio has received critical acclaim for his work on a wide range of films.

DiCaprio’s personal life is the subject of widespread media attention. DiCaprio rarely gives interviews and does not want to discuss his private life.