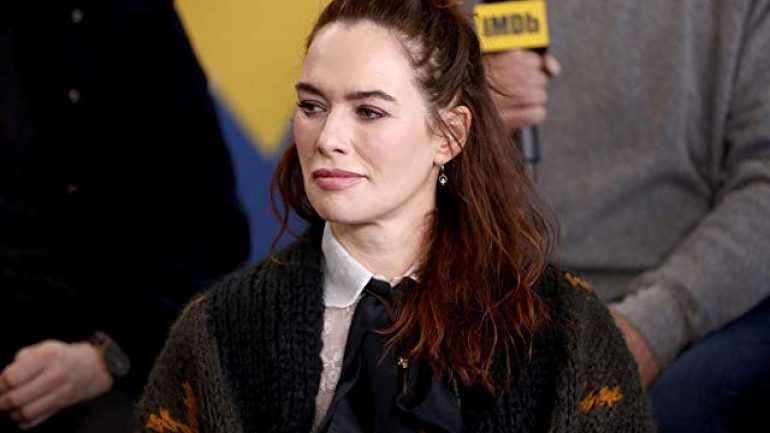 Lena Headey was born on October 3, 1973 in London, England. She took ballet lessons as a child. When she was a student at Shelley College, she performed at the Royal National Theater at the age of 17. This was her first acting experience. His performance in the theater was spotted and he starred in the 1992 film Waterland. In 2011 he starred in many productions from small to large. It has made a big break since 2011. He played queen Cersei Lannister in HBO’s Game of Thrones. His performance in this series was critically acclaimed and became world-renowned. Lena Headey was a vegetarian, but in an interview in 2011 she said she rarely ate meat. He’s got a couple of tattoos on his body. She’s got a big flower tattoo on her back. He likes tattoos because he finds it calming. In May 2007 he married musician Peter Loughran. Their son Wylie Loughran was born on March 31, 2010. The couple left in 2011. On July 10, 2015, she gave birth to a girl named Teddy from her boyfriend Dan Cadan. The duo finished their relationship in June 2019.