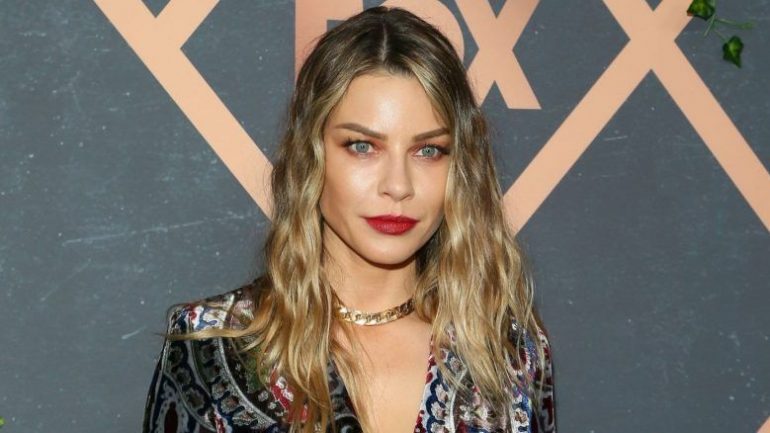 Lauren German was born on November 29, 1978 in America. His father is a vascular surgeon. He attended Los Alamitos High School and Orange County Arts High School, then enrolled at the University of Southern California where he studied anthropology.

His first roles were in Peter Pan and Oliver. He made his feature film debut in the 2000 romantic comedy Down to You. In 2002, she starred with Shane West and Mandy Moore in the romantic drama A Walk to Remember, based on Nicholas Sparks’ 1999 novel of the same name. He played the role of DHS agent Lori Weston in the second season of the CBS police drama Hawaii Five-0 from 2011 to 2012. In 2016, German began acting as Detective Chloe Decker in Fox’s old fantasy comedy-drama Lucifer alongside Tom Ellis. He plays the role of the LAPD homicide detective, who was inspired and mesmerized by Ellis’s character Lucifer Morningstar.