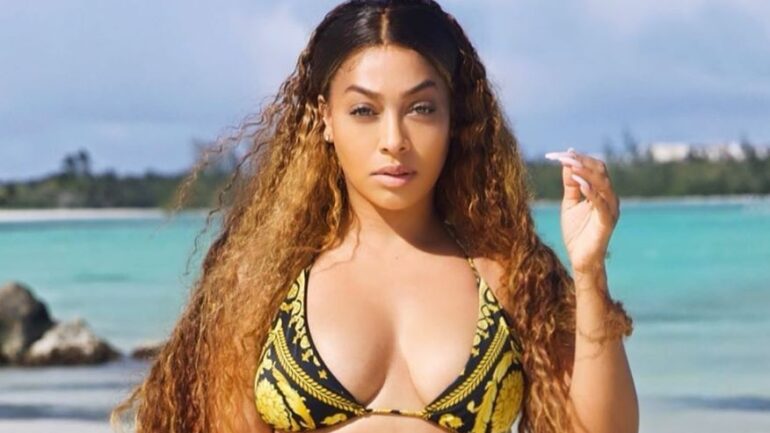 La La Anthony was born on June 25, 1979 in the USA. She took part in many events as a little kid, but her main interest was music. She went to Howard University where she studied communication but didn’t graduate. When Anthony was 15 years old, she started her entertainment career on radio at WHTA-FM, HOT 97.5 in Georgia.

In the early 2000s, La La featured on Total Request Live as MTV VJ. She was the host of VH1 reality television meet-up Flavor of Love, I Love New York, For the Love of Ray J, and Real Chance of Love, and was dean at Charm School with Ricki Lake.