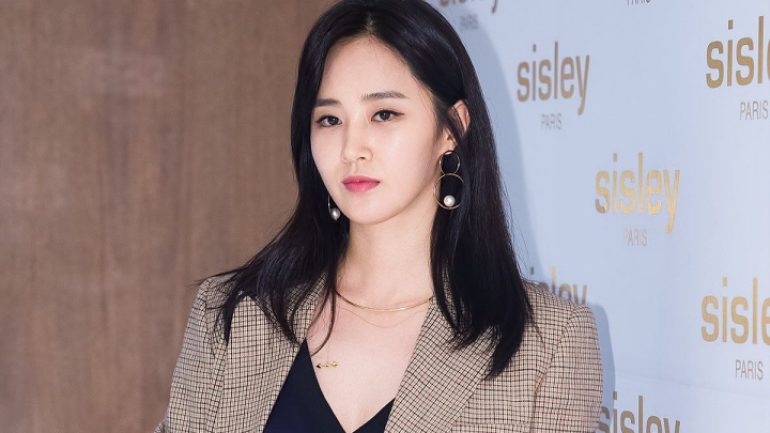 Kwon Yuri was born on December 5, 1989 in South Korea. She has an older brother named Kwon Hyuk-joon. She auditioned for the 2001 SM Entertainment Casting System and joined the company after finishing second in the 2001 SM Youth Best Dancer Competition. She then studied for 5 years and 11 months before his debut. She graduated from Neunggok High School in 2008. Along with Sooyoung, she was appointed as the new ambassadors of Chung-Ang University on May 20, 2014. She graduated from the Theater and Cinema department on February 15, 2016 and received the Lifetime Achievement Award as the school’s Honorary Ambassador at the graduation ceremony.

Yuri made her official debut in August 2007 as a member of the 9-member girl group Girls’ Generation. Alongside the activities of the group, she also had a minor role in a television episode called The King’s Boyfriend, which was part of S.M Entertainment’s boy group Super Junior’s Super Junior Show documentary. She also appeared as a ballerina as a cameo in the movie Attack on the Pin-Up Boys, which also starred members of Super Junior.

In 2008, Yuri got a recurring role in the 2008 KBS2 sitcom Unstoppable Marriage, where she played as a high school student with Sooyoung. In 2018, Yuri starred in the second season of the sitcom The Sound of Your Heart, which premiered its first season on Netflix on October 29. In January, she released a joint single called “Always Find You” with DJ Raiden.