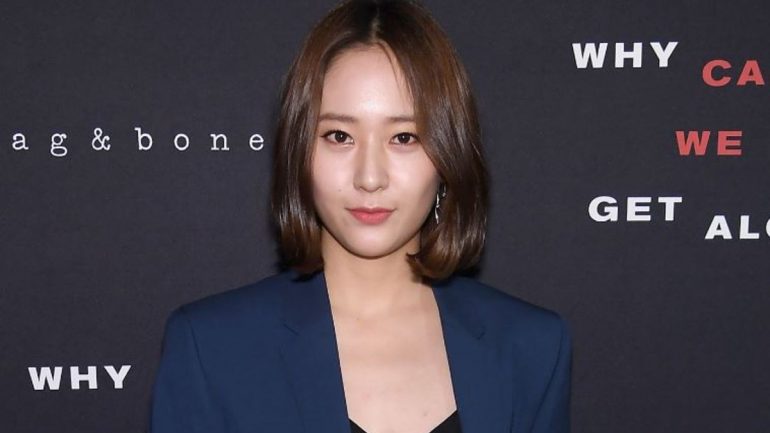 Krystal Jung was born on October 24, 1994 in the United States. His family moved to America in 1980. South Korean origin. She was discovered by SM Entertainment along with her sister while she was traveling with her family in South Korea in the 2000s. The agency gave dance and singing lessons to the brothers. But because Krystal Jung was underage, her family refused to accept the classes and only allowed her to join the agency. In 2002, he began appearing in television commercials. In 2006, her family gave the agency full permission, and the agency began teaching Krystal Jung dance classes. In 2009, he joined the South Korean girl group f (x) as a vocalist. In the following years, he also starred in such series as High Kick 3 and The Heirs.