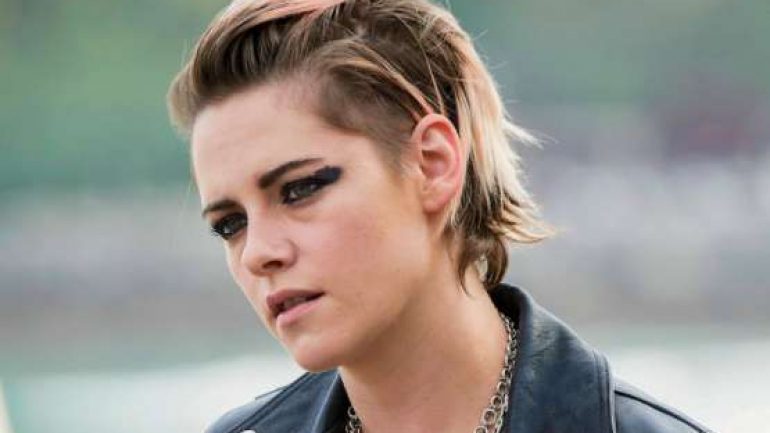 Kristen Stewart was born on April 9, 1990 in the United States. He attended the local school until the seventh grade. After his interest in acting started to increase, he took distance education until he finished high school. He has one self and two half brothers. His father is a producer and his mother is a supervisor of writing. After her eighth grade, she auditioned and starred in the Disney Channel television movie The Thirteenth Year. He starred in the 2004 action-comedy Catch That Kid. He continued his career in many films until 2008. In 2008, he made the biggest breakthrough in his career with the character of Bella Swan, the main girl in the Twilight series. In 2015, she won the Cesar Award for Best Supporting Actress for her role in Clouds of Sils Maria, becoming the first American actress to win this award.