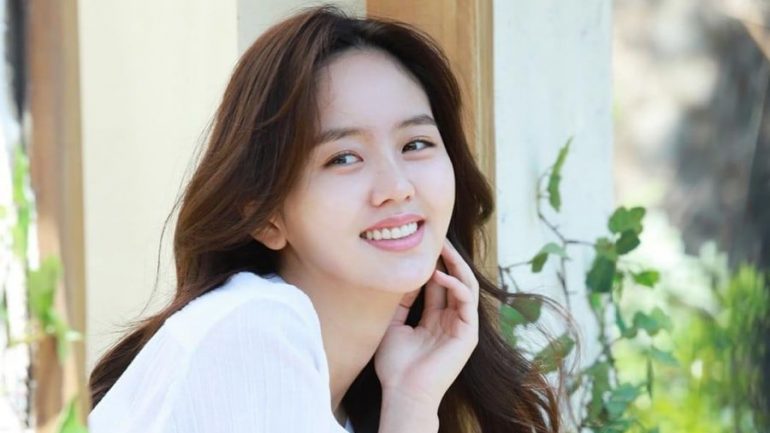 Profession: Singer and Model and Actress

Kim Sho-hyun was born on 4 June 1999 in Australia. She moved to South Korea when she was four years old. In 2006, she made her acting career as a child actor in City Drama City ”. She then appeared in several productions before 2009. In 2012, she took part in 6 projects in the first half.

She started her career as a child reaper at the age of 7. She first appeared in dramas such as Moon Embracing the Sun and Missing You. Other known dramas are The Suspicious Housekeeper (2013), Reset (2014), and Who Are You: School 2015.