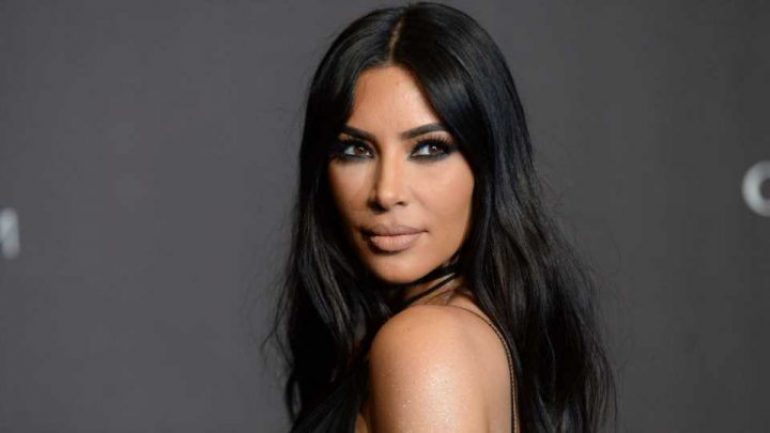 Kim Kardashian was born on October 21, 1980 in California, America. Her parents divorced in 1991. Her father died of cancer in 2003. In her 20s, Kardashian was a close friend and stypy of Paris Hilton, who first attracted media attention. Between 2003 and 2006, she guest starred in several episodes of the Paris Hilton-starring television series The Simple Life. That’s how she entered show world. In 2006, she and her two sisters opened a boutique shop in California called DASH. In 2000, she married music producer Damon Thomas. Thomas filed for divorce in 2003. Before her divorce was settled, Kardashian began dating singer Ray J. In 2011, she married basketball player Kris Humphries.After 72 days of marriage, she filed for divorce from Humphries. She began dating rapper Kanye West in April 2012 but was legally still married to Humphries. Their divorce took place on June 3, 2013. On May 24, 2014, she married Kanye West. She described himself as “truly religious.” As of July 2018, her net wealth is $350 million.