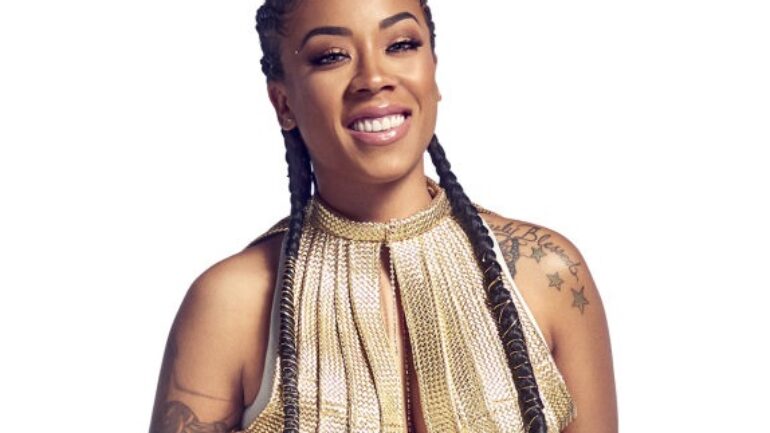 Keyshia Cole was born on October 15, 1981 in the USA. She is the daughter of an African-American mother and an Italian-American father. Cole made her first recording with MC Hammer in 1993, when she was 12 years old. Cole, who was on the lower shelves of the music world until 2004, signed with A&M Records in 2004 and released her first album The Way It Is in 2005.

The artist later released her second album, Just Like You, in 2007. The artist, who was nominated for Grammy after the great impact of her album, started working for her third album Keyshia in 2009.