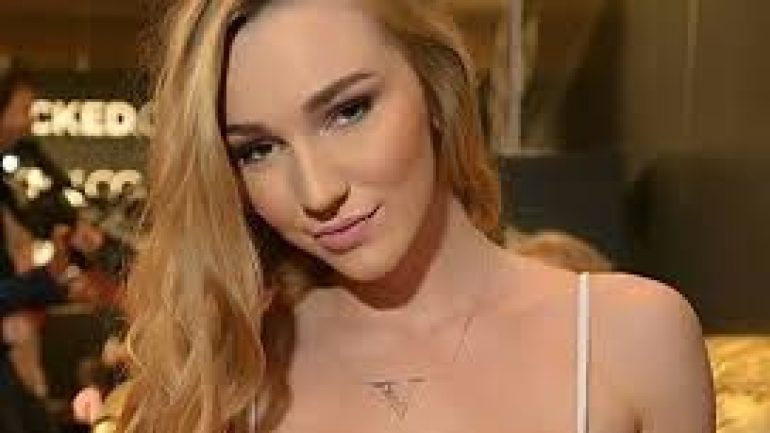 Kendra Sunderland was born on June 16, 1995 in the United States. He graduated from West Salem High School in 2013. He went to Oregon State University to study Business and Economics. He worked as a waitress and camgirl to earn money in college. At the age of 19, he became known for his 30-minute video in the library and was called the K Library Girl “. His video was uploaded to a video site and more than 2 million people watched it. When the police found out, he faced a fine of $ 6250 and a year in prison, but the verdict was mitigated and fined $ 1,000. At the age of 20, he began making adult films.