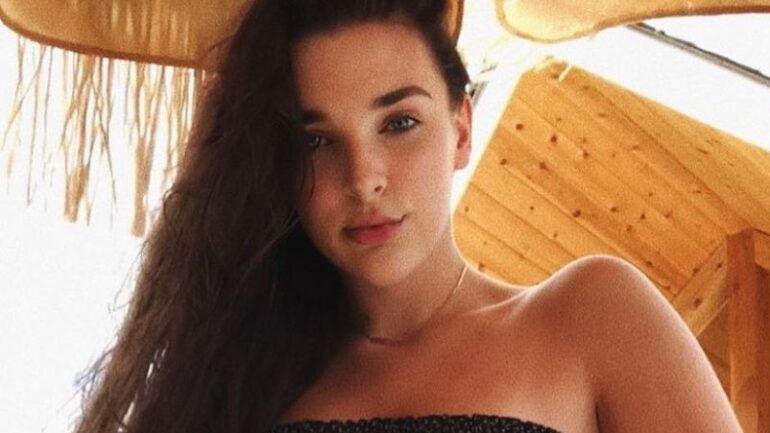 Kendall Vertes was born on December 9, 2002 in the USA. She is the youngest daughter of Erno and Jill Vertes. She started dancing when she was only 18 months old. She has been working with Abby Lee Dance Company as of 2016. Besides dancing, she is also interested in modeling, singing and acting. She has gained recognition for her role in Dance Moms.

Kendall appeared in clips of Mack Z, Todrick Hall, and JoJo Siwa, as well as her own music videos. Kendall is of Italian and German descent. Best friends Maddie Ziegler, Kalani Hilliker and Mackenzie Ziegler. In early 2015, Kendall started homeschooling when she was in 6th grade. When not dancing, Kendall likes to play tennis with her older sister Charlotte and father Erno.

She said in an interview, “I don’t want to be a professional dancer because that’s not what I want to do. I want to act and sing.”