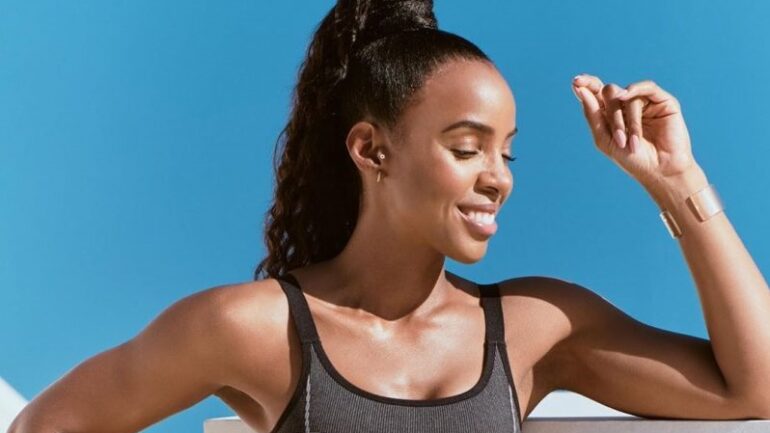 Kelly Rowland was born on February 11, 1981 in the USA. Starting from the age of 9 in 1990, Rowland has appeared in many shows with Destiny’s Child and made decisions on future plans as a founding member of the group. In the band, which started working for the first album in 1998, Rowland and Beyoncé mainly performed on vocals.

Rowland, who released their first album “Simply Deep” in 2002 with the band’s break, remained at the top for weeks with Dilemma, which she sang with Nelly (the song was at the top of the Billboard Hot 100 list for 10 weeks) and won a Grammy at the end of the year.

She debuted at number 1 as the vocalist of David Guetta’s When Love Takes Over in 2009.