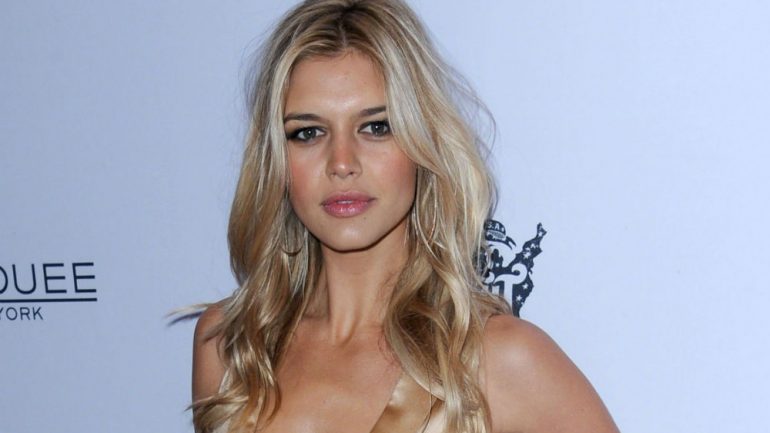 Kelly Rohrbach was born on January 21, 1990 in the USA. He was born in New York and grew up in Greenwich, Connecticut. She is the daughter of mother (née Wholly) and a financier Clay Rohrbach. He attended Greenwich Academy. He played golf for Greenwich and earned an athletic scholarship from Georgetown University to play golf for Georgetown Hoyas. He graduated from Georgetown with a theater degree in 2012 and enrolled at the London Academy of Music and Dramatic Art for acting.

He played minor roles in Rohrbach, Two and a Half Men, The New Normal, Rizzoli & Isles, Broad City and Rush. She started modeling after two years in Hollywood. He took part in the 2015 Sports Illustrated Swimsuit Issue and was named “Rookie of the Year”. He played C. J. Parker in the 2017 feature film Baywatch, based on the 1989-2001 TV series of the same name.

Rohrbach dated actor Leonardo DiCaprio in 2015. In 2019, she married Steuart Walton, lawyer and heir to the Walton family.