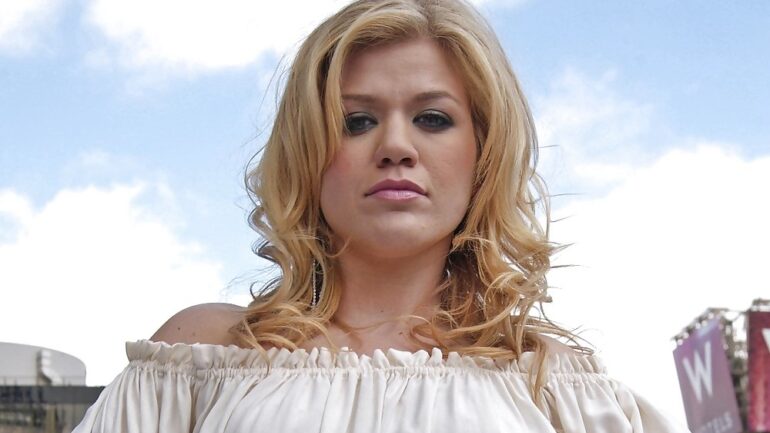 Kelly Clarkson was born on April 24, 1982 in the USA. She is the daughter of the English teacher Jeanne Ann (née Rose) and Stephen Michael Clarkson, a former engineer. She is the youngest of three children, with a brother named Jason and a sister named Alyssa. Clarkson also has two younger half-brothers from her father’s second marriage.

She rose to fame in 2002 after winning the first season of American Idol and earned a record deal with RCA Records. Clarkson’s debut single, “A Moment Like This,” topped the US Billboard Hot 100 chart and became the country’s best-selling single in 2002. Subsequently, her first studio album Thankful (2003) was released. She parted ways with idol management and switched to pop rock music for her second album Breakaway (2004). Following numerous top 40 radio number one singles such as “Since U Been Gone” and “Because of You”, the album sold more than 12 million copies worldwide and earned Clarkson two Grammy Awards.

Clarkson has sold more than 25 million albums and 45 million singles worldwide. It featured on the Billboard Hot 100 with 29 songs, three number one songs, and eleven songs on the Top 10 chart. It has three Grammy Awards, three MTV Video Music Awards, four American Music Awards, two Academy of Country Music Awards, and a Daytime Emmy Award. She serves as a coach on the series series The Voice and hosts the talk show The Kelly Clarkson Show.