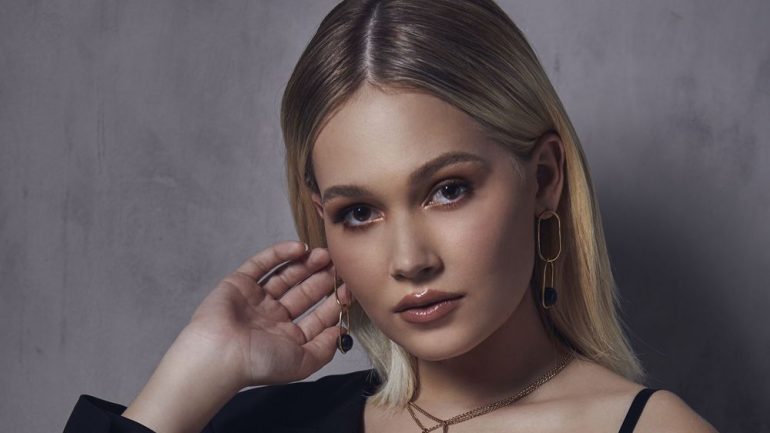 Kelli Berglund was born on February 9, 1996 in the USA. Berglund began his career regularly on TLC’s Hip Hop Harry at a young age. TV appearances include Are You Smarter Than a 5th Grader and America’s Next Producer. Berglund also starred in the independent film Bye Bye Benjamin. Among his advertising campaigns, she has campaigns for Old Navy, Hyundai, Bratz, McDonald’s and Mattel. She also participated in print and modeling campaigns for Reebok and Camarillo Academy of the Performing Arts.

Berglund was born and raised in Moorpark, California, where she continues to live with his parents Mark and Michelle Berglund and younger sister Kirra. She graduated from the independent study program of Moorpark High School. In his spare time she loves swimming and photography.