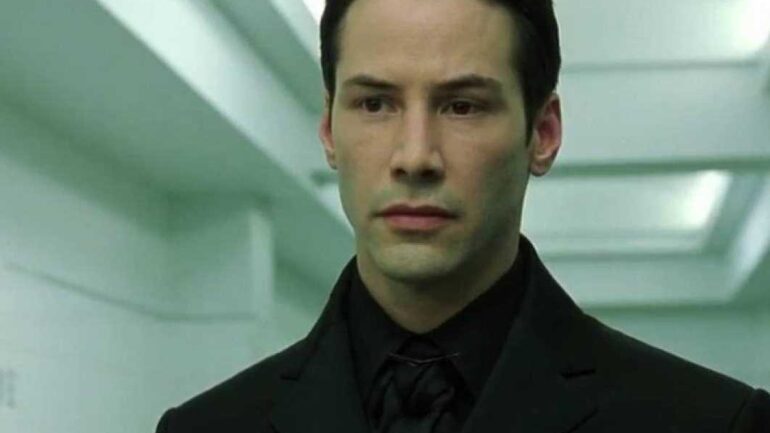 Keanu Reeves was born on September 2, 1964 in Lebanon. His mother is English and his father is a Hawaiian of Chinese descent. However, he considers himself Canadian because he grew up in Canada. After his parents divorced in 1966, his mother moved the family to Sydney, Australia and then to New York and married Broadway and Hollywood director Paul Aaron in 1970. His mother and stepfather, Paul Aaron, divorced in 1971.

At the age of nine, Reeves took part in the theatrical production of Damn Yankees. His breakthrough role was in the science fiction comedy Bill & Ted’s Excellent Adventure (1989). After several box office failures, Reeves’ performance in the horror movie The Devil’s Advocate (1997) was well received. In 1999, he played Neo in the science fiction movie The Matrix.

In addition to acting, Reeves directed the movie Man of Tai Chi (2013).