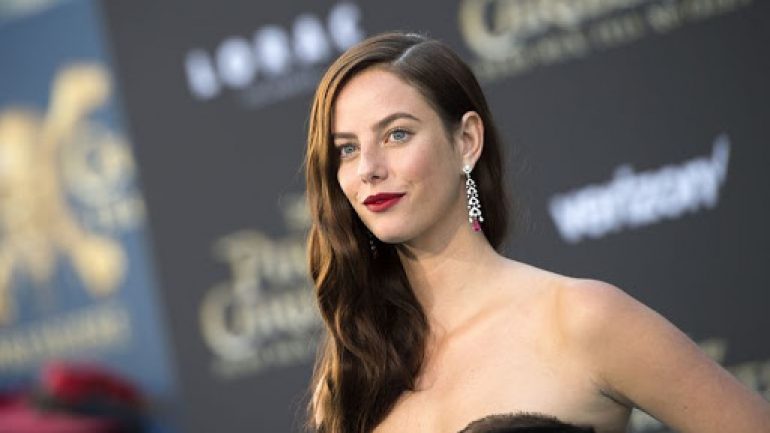 Kaya Scodelario was born on March 13, 1992 in England. Scodelario’s parents divorced as a child and moved to London with his mother and grew up there. Her father, Roger Humphrey died on November 22, 2010. In 2007, he auditioned at the age of 14 with no acting experience. She was discouraged because she felt too young in the audition, but a producer told her to stay and asked her to read the script. His first series was Effy Stonem, the Skins series. In the first episodes, he often acted as an extra. Then his character became one of the central characters.

Scodelario received positive reviews for the first time in the science fiction-thriller Moon, which was released for the first time at the 2009 Sundance Film Festival. In April 2010, Scodelario appeared in the cast as Cathy in the adaptation of Wuthering Heights, directed by Andrea Arnold. The film premiered at the Venice Film Festival in September 2011. it received positive reviews in general and Scodelario was hailed as a “heartbreaking revelation”. In 2013, he became one of the leading actors in the Labyrinth movie series.