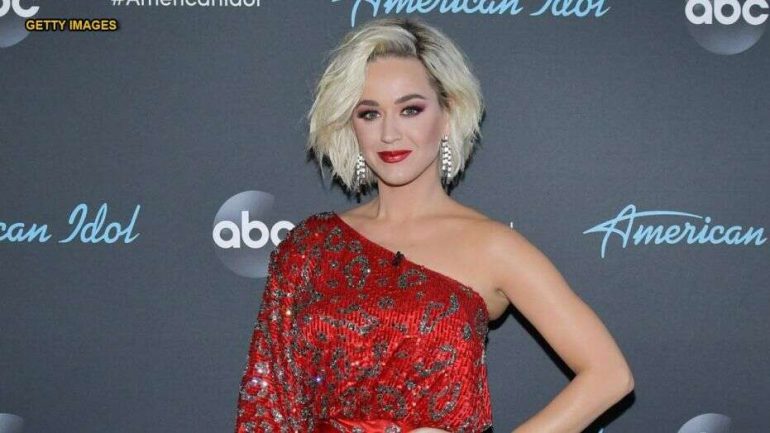 Katy Perry was born on October 25, 1984 in the USA. She is the daughter of pentecostal pastors Mary Christine (née Perry) and Maurice Keith Hudson. Perry has English, German, Irish, and Portuguese ancestry. She has a brother named David and an older sister named Angela she is a singer. Growing up, she attended religious schools and camps, including Paradise Valley Christian School in Arizona and Santa Barbara Christian School in California during her primary school years.

Katheryn Elizabeth Hudson, known professionally as Katy Perry, is an American singer, songwriter, and television jury. She started a career in gospel music as a teenager, after singing in church during her childhood. Perry signed a contract with Red Hill Records and released her first commercially unsuccessful studio album Katy Hudson under her birth name in 2001. After Red Hill ceased operations, she moved to Los Angeles the following year to enter secular music, and then producers Glen Ballard, Dr. She started working with Luke and Max Martin. After taking the stage name Katy Perry and being released by The Island Def Jam Music Group and Columbia Records, she signed a recording contract with Capitol Records in April 2007.

Perry rose to fame in 2008 with her second album One of the Boys, which featured the controversial number one US song “I Kissed a Girl” and “Hot n Cold”. The next three albums topped the US Billboard 200 chart. Perry has nine US Billboard Hot 100 number one singles and has received several awards including four Guinness World Records, five Billboard Music Awards, five American Music Awards, a Brit Award, and a Juno Award. She was included in the annual Forbes lists of top earning women in music from 2011 to 2019.

Perry is one of the world’s best-selling music artists, selling 18 million albums and 125 million singles worldwide. Perry also started serving as a judge on American Idol in 2018.