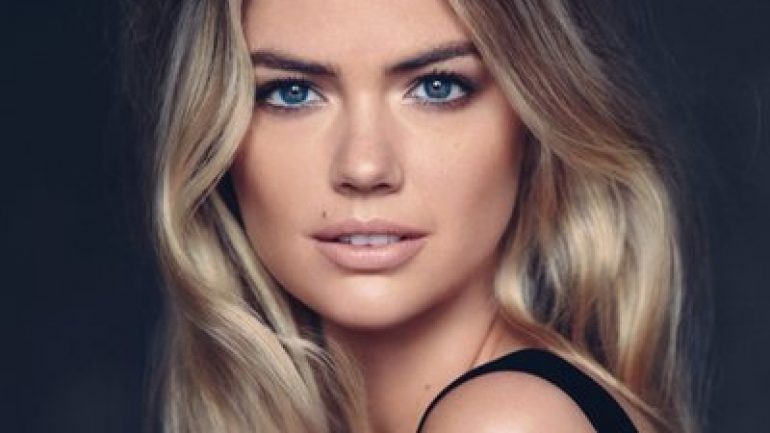 Kate Upton was born on June 10, 1992 in the United States. She is the daughter of former Texas tennis state champion Shellet and high school athletics director Jeff Upton. He has 3 siblings. He started his career in 2008 by signing a contract with Miami Elite Model Management. He then moved to New York and joined IMG Models. In 2011, his video of dougie hip-hop dancing at the Los Angeles Clippers match spread across the Internet and increased its popularity. In 2012, he starred in The Rej3ctz’s Cat Daddy. His first film was Tower Heist in 2011. In February 2012, she appeared on the cover of 2012 Sports Illustrated Swimsuit Issue. He has also appeared on the covers of major magazines such as Vogue, Harper’s Bazaar, LOVE and GQ. He has starred in 6 films so far. In 2014, nude photos of some famous women, including himself, were illegally leaked to the Internet. In 2014, he started dating baseball player Justin Verlander. Engaged in 2016, the couple got married in November 2017 in Italy. In 2018, their daughter was born.