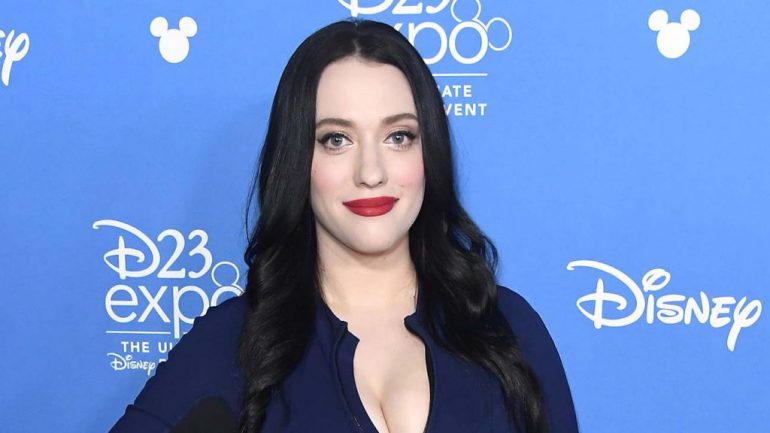 Kat Dennings was born on June 13, 1986 in America. Her mother, Ellen Judith Litwack, is a poet and speech therapist, and her father, Gerald J. Litwack, is a molecular pharmacologist, university professor. Dennings is the youngest of five children, including Geoffrey S. Litwack. His family is Jewish. She graduated early from high school at the age of 14 and moved with her family to Los Angeles to act under the surname “Dennings”.

Dennings started his career at the age of 10 in commercials. His first acting job was a potato chip commercial. Dennings made his professional career debut in HBO’s Sex and the City episode of Hot Child in the City in 2000. He then played 15-year-old Sarah, who was raised by his widowed father (Bob Saget), along with his younger sister (Brie Larson) in the short-lived WB sitcom Raising Dad from 2001 to 2002. In 2002, Dennings took it as a teenager who ran into a group of ghosts in the Disney Channel movie The Scream Team. From 2005 to 2006, he had a recurring role as Zoe Butler on ER, and appeared as a guest star on the CSI series twice.

Dennings blogged on his website from January 2001 to February 20, 2010 and also started posting videos on YouTube. In December 2008, Dennings told BlackBook magazine: “I don’t drink, I don’t smoke, and I don’t like being around people who smoke.” In 2013, The New York Times said Dennings described the practices of Transcendental Meditation. She dated singer Josh Groban between 2014-2016.