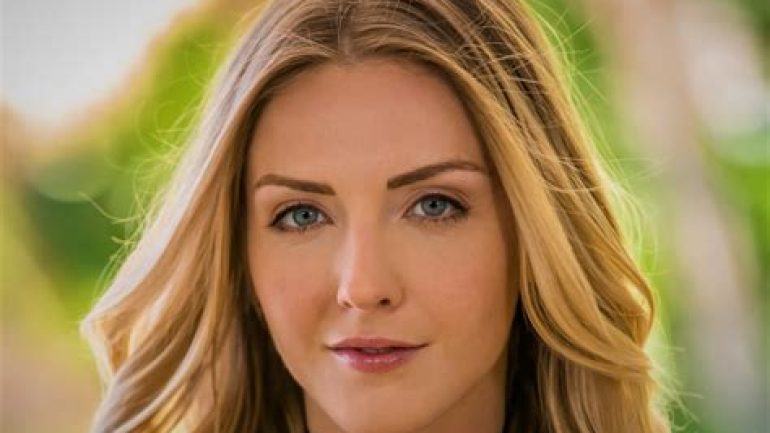 Karla Kush was born on January 19, 1991 in Las Vegas. When he was 18, he married an army officer and went to Seattle. They divorced a few years later. He worked as a webcam model until August 2013 before entering the adult film industry. He has starred in more than 270 films so far.