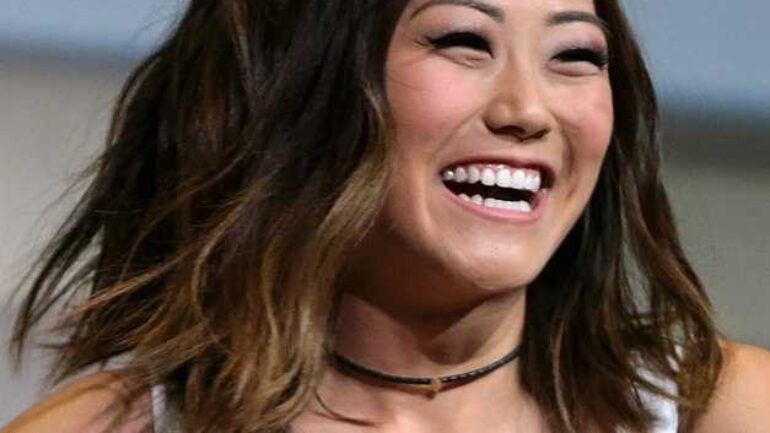 Karen Fukuhara was born on February 10, 1992 in the USA. She is the daughter of Japanese parents. Her first language was Japanese and she attended Japanese language school on Saturdays for 11 years. Fukuhara began training karate in middle school and acquired a brown belt before going to college.

Fukuhara got her start in the entertainment business in middle school when she hosted Movie Surfers, a short entertainment news program on Disney Channel. Before starting her acting career, Fukuhara worked various part-time jobs, including as a translator, subtitle editor, and waitress at a reggae-themed sushi restaurant.

In 2019, she started acting as The Female in the Amazon Prime series The Boys, which was adapted from the comic book of the same name.