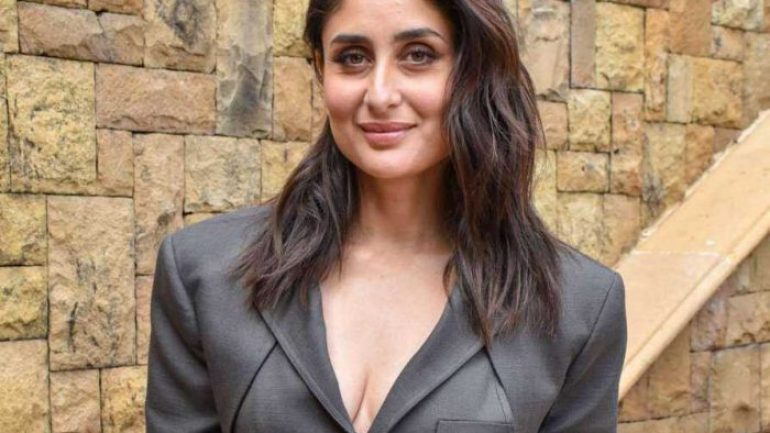 Kareena Kapoor was born on September 21, 1980 in India. Little daughter of Randhir Kapoor and Babita (née Shivdasani); Her older sister Karisma is also an actress. By his father she is of Punjabi descent and his mother is of Sindhi and British descent. His interest in movies from an early age increased his interest in acting. It was particularly inspired by the works of Nargis and Meena Kumari. Despite her family’s acting background, her father did not allow women to act in films because she believed this would conflict with the traditional maternal duties and responsibilities of women in the family. This situation caused a conflict between her parents and they separated. Later, her older sister Karisma was raised by their mother, who worked in various jobs to support their daughter until she debuted as an actress in 1991. After living apart for several years, her family made peace in October 2007.

Kapoor attended Jamnabai Narsee School in Mumbai, then Welham Girls School in Dehradun. After graduating from Welham, she returned to Mumbai and studied commerce at Mithibai College for two years. Kapoor then enrolled in a three-month summer course on microcomputers at the United States Harvard Summer School. Later she developed an interest in law and enrolled in Mumbai State Law School; During this period, she developed a long-lasting passion for reading. However, after completing his first year, she decided to become interested in acting, but later regretted not completing his education. Under the guidance of Kishore Namit Kapoor, a member of the Film and Television Institute of India (FTII), she started studying at an acting institute in Mumbai.

While studying at the institute, Kapoor played the lead role in Rakesh Roshan’s Kaho Naa. She made her debut that year in JP.Dutta’s war drama Refugee alongside Abhishek Bachchan. Set during the 1971 Indo-Pakistan war, Kapoor was introduced as Naaz, a Bangladeshi girl with whom Bachchan’s character fell in love. Refugee achieved a mid-range box office success in India, and Kapoor’s performance earned him a Filmfare Award for Best Actress.