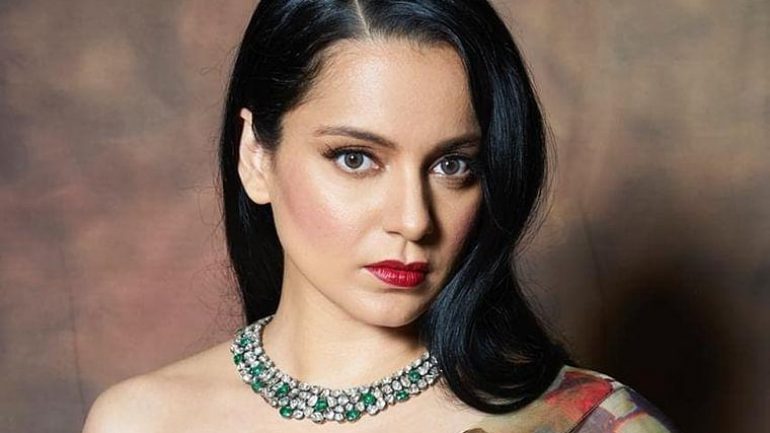 Kangana Ranaut was born on March 23, 1987 in India. His mother, Asha Ranaut, is a teacher, and his father, Amardeep Ranaut, is a businessman. She has an older sister named Rangoli Chandel and a brother named Akshat, who worked as her manager as of 2014. His great-grandfather, Sarju Singh Ranaut, was a member of the Legislative Assembly and his grandfather was an officer in the Administrative Service of India.

According to Ranaut, she was “stubborn and rebellious” when growing up: “If my father gave my brother a plastic gun and bought me a baby, I would not accept it. I questioned discrimination.” Ranaut was educated at the DAV School in Chandigarh, where she followed science as her core subject and stated that she was “hardworking” and “always paranoid about results.”

In 2004, producers Ramesh Sharma and Pahlaj Nilani announced that Ranaut’s debut film will begin with I Love You Boss, directed by Deepak Shivdasani.

While filming Raaz: The Mystery Continues in 2008, Ranaut began a romantic relationship with co-star Adhyayan Suman. Upon Suman’s insistence on focusing on his professional career, the couple left the following year. From 2010 to 2012, Ranaut had a long-distance love affair with British doctor Nicholas Lafferty, describing the relationship as the “most normal” relationship she had, but the couple broke up amicably. they were not ready for marriage. She said she would never marry ever since.

Ranaut lives in Mumbai with her sister Rangoli, who was the victim of an acid attack in 2006. She visits his hometown Bhambla every year.