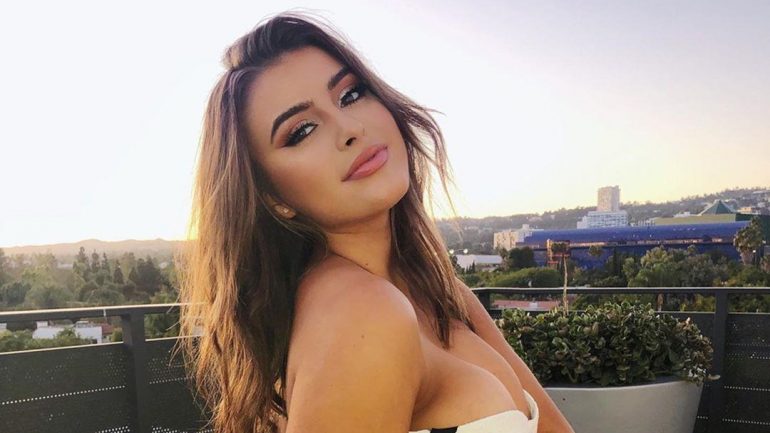 Kalani Hilliker was born on September 23, 2000 in Mesa, Arizona, USA to Kira Girard (née Salazar) and Matthew Hilliker. She has two younger half-brothers named Jax and Jett. Hilliker lives in Los Angeles as of October 2019.

Hilliker started dancing at the age of two. Her mother initially enrolled her in dance classes because she thought it would be fun to dress her daughter. Hilliker then furthered her education at Club Dance in Arizona at the age of five, and began her ballet training at the Master Ballet Academy in Arizona at the age of 10. In 2011, Hilliker and several dance friends took part in Disney Channel’s Make Your Mark Ultimate Dance Off contest and fought for a role award that featured on the hit show Shake It Up. Her band AKsquared won the contest and appeared in the “Camp It Up” episode of Shake It Up.

She started playing the lead role in the web series Dirt in 2018. Currently, Hilliker has a line of socks called “Pretty Feet by Kalani” sold at Claire’s. In July 2020, Kalani was photographed with the Blue Lives Matter flag. Later, in November 2020, Kalani announced her support for Donald Trump in the 2020 election.