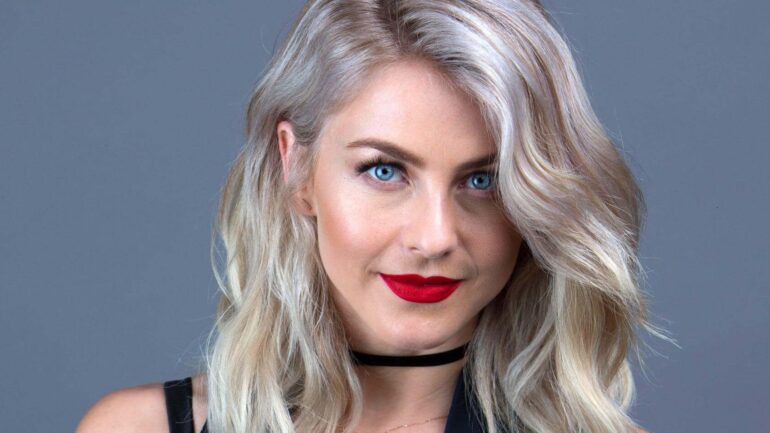 Julianne Hough was born on July 20, 1988 in the USA. Hough was one of the Million Dollar Dancers on the ABC game show Show Me the Money in 2006. Together with her partner, Olympic gold medalist speed skater Apolo Ohno, she won the fourth season of Dancing with the Stars in the USA, making Hough the youngest professional dancer on the show.

Hough’s first country-music single “Will You Dance With Me” was released on iTunes and Wal-Mart in May 2007 to raise money for the American Red Cross. The song reached number 100 on the Billboard Pop 100 chart.

Hough’s first acting role was as “Hogwarts schoolgirl” in the 2001 feature film Harry Potter and the Philosopher’s Stone.