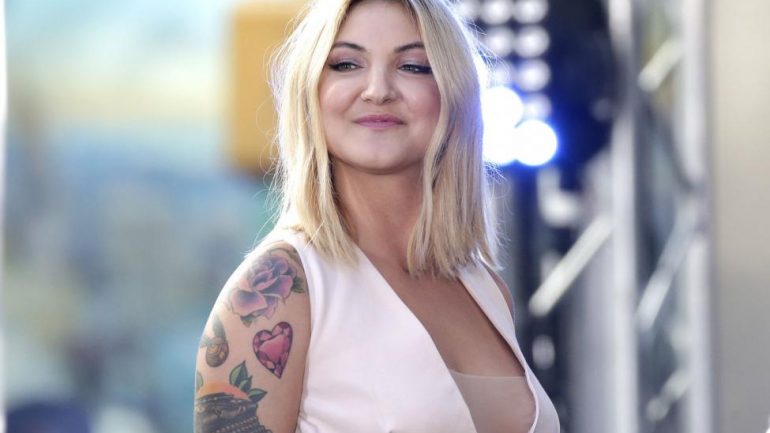 Julia Michaels was born on November 13, 1993 in the United States. Often a songwriter, Michaels has written lyrics for many singers, including Justin Bieber, Selena Gomez. In 2017, he signed a contract with a recording company and released his first solo song, “Issues”. The song is 11th on the Billboard Hot 100. It rose up to the line-up and was certified 3 times platinum. 2 released the song Uh Huh 2 was released in June 2017. She was nominated at the 2018 Grammy Awards for Best New Artist and Song of the year. It was included on the soundtrack for the film Fifty Shades Freed on February 8, 2018, and the song “Heaven” was released.