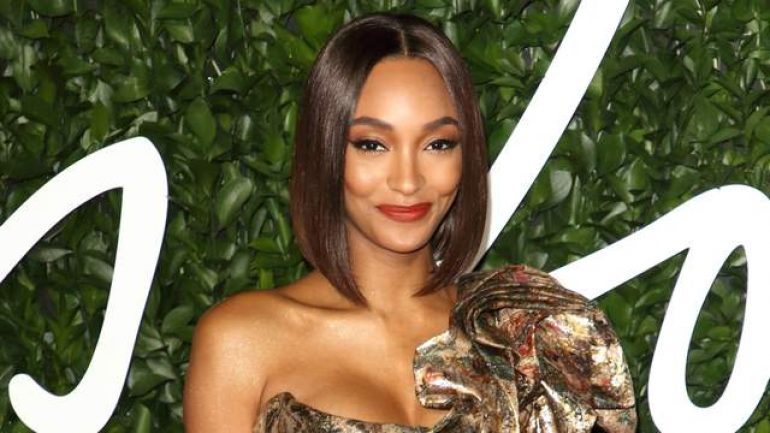 Jourdan Dunn was born in England on August 3, 1990. He attended Elthorne Park High School in Hanwell. Jourdan is descended from Jamaica, Grenadian and Syria. As he grew up, people often told him he should be a model, but he was worried that he wasn’t really sure what a model was doing. Dunn made his first appearance at the shows of New York shows at the age of 16, in autumn 2007, in the shows of Marc Jacobs and Polo Ralph Lauren. Soon, he quickly came to the fore in the industry. In 2007, he appeared in the British Vogue as a “new star”, and in 2008, Style.com listed him as one of the 10 newest players. He also walked at 75 shows in the spring / summer season of 2008, including Louis Vuitton and Valentino.In February 2008, Dunn became the first Black model to walk in the Prada fashion show in the 21st century.