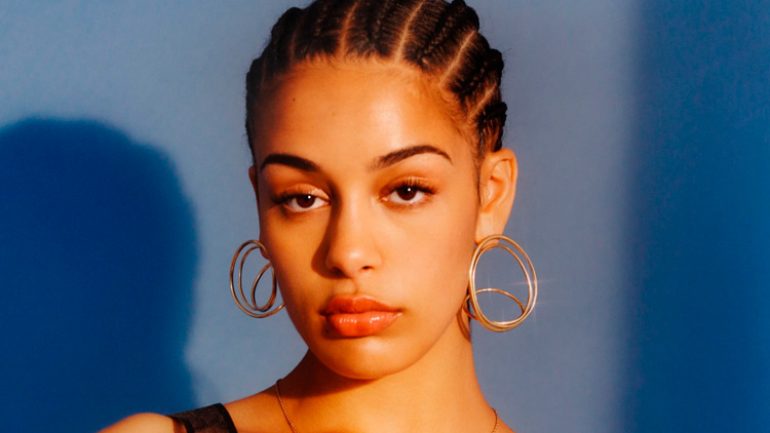 Jorja Smith was born on 11 June 1997 in England. He is the son of a Jamaican father and an English mother. His father, Peter, is a social worker, a former musician, and sang in the neo-soul band called 2nd Naicha before Smith was born, and his mother, Jolene, is a jewelry designer. Smith has a brother named Luca and is the cousin of Rangers player Kemar Roofe.

He started taking piano lessons at the age of 8 with the encouragement of his father. He was discovered by a manager when he was 15, after he uploaded videos of him singing cover songs on YouTube. After graduation, he moved to London at the age of 18.