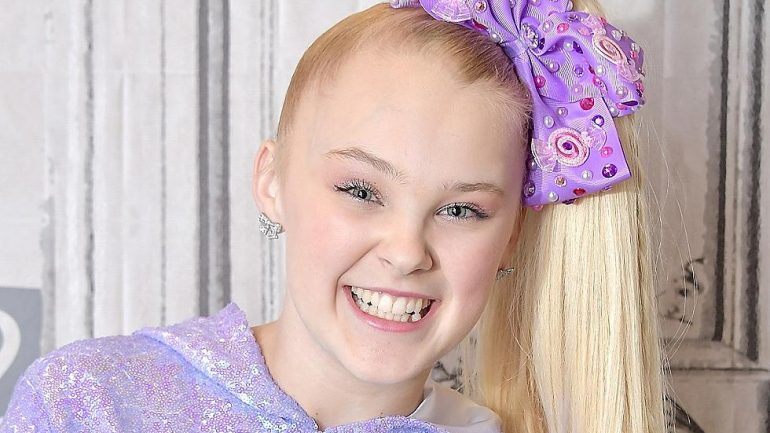 JoJo Siwa was born on May 19, 2003 in the USA. He has an older brother named Jayden Siwa. Siwa started his career as the top 5 finalists and the youngest contestant in the second season of Abby’s Ultimate Dance Competition. Siwa soon began appearing on Dance Moms, auditioning for Miller’s “ALDC” dance competition in 2014, and was selected to the team in early 2015. In May 2016, Siwa released “Boomerang” for the digital platform and her previous single “I Can Make U Dance”. His video was watched more than 900 million times and got over 2.5 million likes. In 2018, Siwa was named Debut Artist of the Year by Vivid Seats.

Known for wearing large, colorful bows in her hair, Siwa released a bow series at JoJo’s Bows, which will be sold in 2016 at Claire’s, a fashion accessory company targeting girls aged 6-12. In June 2019, the FDA issued a warning about dangerous levels of asbestos in the JoJo Siwa branded cosmetic kit, causing Claire to recall the product.