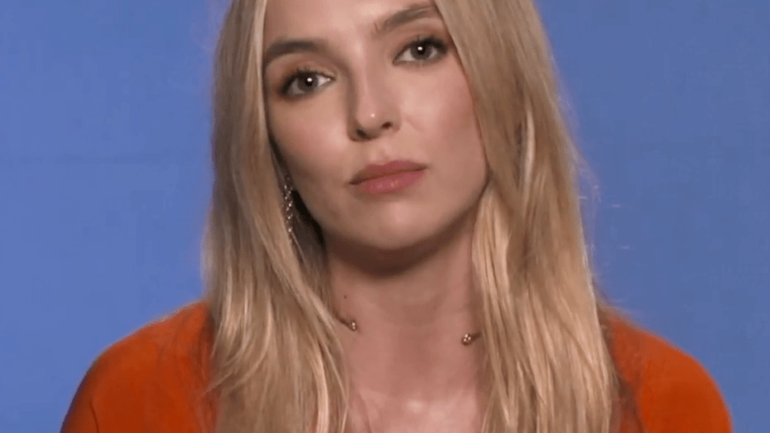 Jodie Comer was born on March 11, 1993 in England. She has been playing the character of Villanelle in Killing Eve since 2018. For this role, she won the 2019 Emmy Award for Outstanding Actress in a Drama Series and the British Academy Television Award for Best Actress.

In December 2018, British Vogue added the actress to its “Influential Girls of 2018” list, and in February 2019 Comer was featured in Forbes’ traditional “30 under 30” list of the 30 most influential people under 30 in Europe under the age of 30.