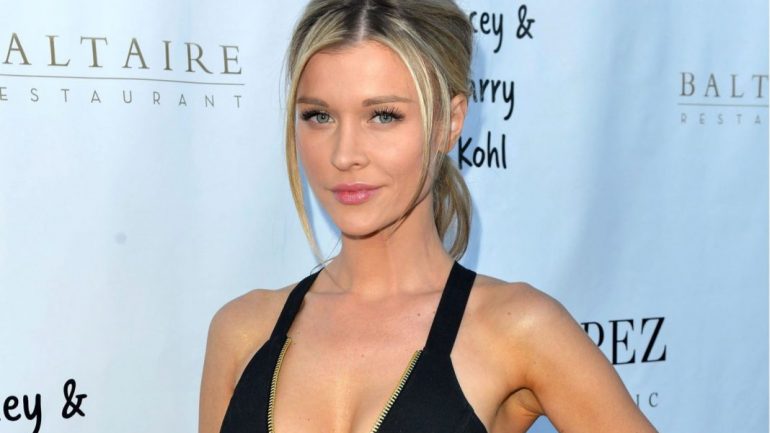 Joanna Krupa was born in Poland on April 23, 1979. He has a younger sister, Marta, and krupa moved to Illinois when he was five years old with his family. He went to Mary Lyon Public School in Chicago and then Steinmetz High School. He appeared on magazine covers such as FHM, Inside Sport, Stuff, Steppin ‘Out, Shape and Maxim. Krupa also appeared twice on the cover of Playboy and decorated the covers of south African GQ and Polish versions of Poland’s Cosmopolitan, InStyle.

After several years of meeting, Krupa became engaged to nightclub owner and businessman Romain Zago in 2010. They married in Aviara, California, June 13, 2013. She filed for divorce on July 10, 2017. The divorce was finalized on August 17, 2017. On March 25, 2018, she announced her engagement to Douglas Nunes on Instagram. On August 4, 2018, they married in a special ceremony at the Benedictine Monastery in Kraków, Poland. The couple announced they were expecting their first child together. She gave birth to her daughter Asha-Leigh Nunes on November 2, 2019.