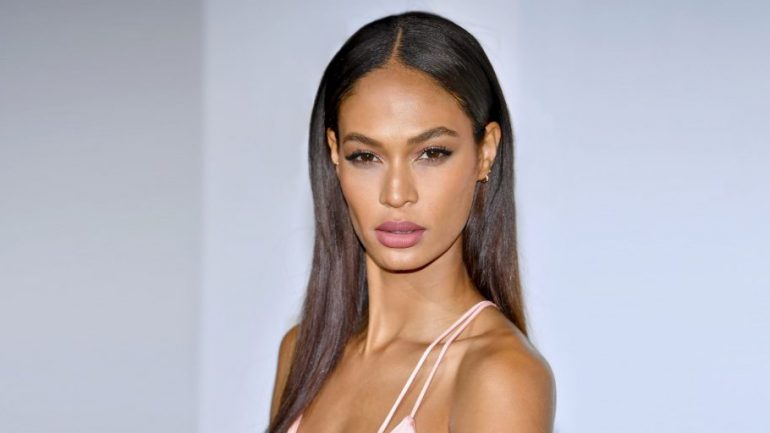 Joan Smalls was born on July 11, 1988 in Puerto Rico. Joan Smalls Rodríguez was born and raised in Puerto Rico Hatillo with her two sisters. His father, Eric Smalls, is an accountant and his mother Betzaida Rodríguez, a social worker. At a young age he entered local competitions and started to be interested in modeling as a teenager. He met with a New York agency who said he had to straighten his teeth to be successful; He went to university at the time. After graduating, she moved to New York to start her modeling career.

In 2007, he signed a contract with Elite Model Management and did commercial modeling works such as Nordstrom, Liz Claiborne and Sass & bidet. He left Elite in 2009 and switched to IMG Models worldwide and turned his focus on track work. In January 2010, he was selected to Givenchy for Riccardo Tisci’s Spring / Summer Haute Couture show and his modeling career accelerated. In 2010, she became a model in Smalls Victoria’s Secret. He participated in Victoria’s Secret Fashion Show in 2011, 2012, 2013, 2014, 2015 and 2016. Smalls served as the host of the MTV fashion series House of Style (along with Karlie Kloss). He appeared in Vogue’s June 2011 issue with singer Bruno Mars.