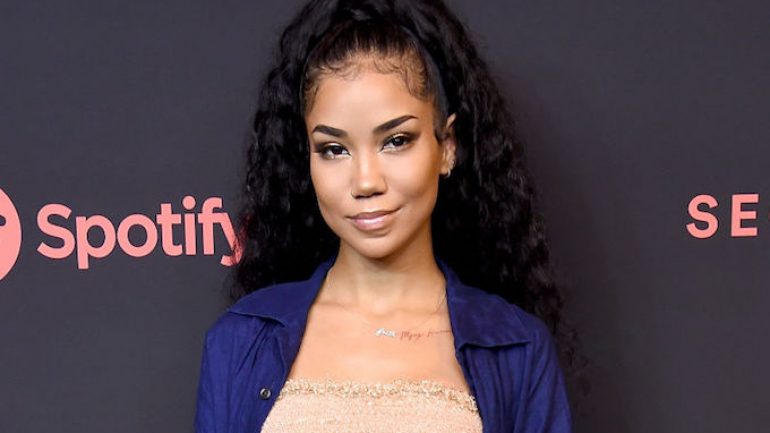 Jhené Aiko was born on March 16, 1988 in America. He was homeschooled. Aiko is the daughter of Christina Yamamoto and the pediatrician Karamo Chilombo. His family later divorced. Her sister is R&B singer Mila J. Her mother is of Spanish, Dominican and Japanese descent, and her father is of Native American, African American, German-American descent. Aiko has Jewish ancestry through her father. She took vocal lessons in Culver City, California, but quit when she unexpectedly became pregnant. At the age of 20, she gave birth to a girl named Namiko Love Browner.

In addition to a song featured on The Master of Disguise soundtrack in 2002, Aiko also contributed vocals to several B2K albums directed by Chris Stokes by signing The Ultimate Group. During this time, she became known as the cousin of B2K’s rapper Lil ‘Fizz.

When Aiko was 16, she was baptized at the Evangelical Pentecostal Foursquare Church. She dated American R&B singer O’Ryan from 2005-2008. At the age of 20, Aiko gave birth to their daughter Namiko Love on November 19, 2008. On August 27, 2013, Aiko was involved in a car accident in Los Angeles with her daughter Namiko, older sister Miyoko and daughter’s father O’Ryan. Aiko’s wrist was broken, a tooth was broken, and his fetus was stitched. Her daughter was not hurt in the accident. On March 16, 2016, Aiko and Oladipo announced their marriage. On August 9, 2016, Aiko filed for divorce citing irreconcilable differences. The divorce ended in October 2017. Aiko was rumored to have been dating Big Sean since 2016, and their relationship was later confirmed in an Instagram post. The couple broke up in mid-December 2018.